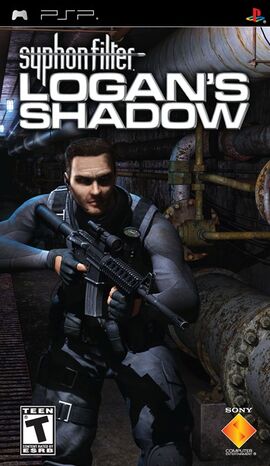 During the mission 'Shadowed', Gabe is seen armed with a UMP .45, but in gameplay he is somehow carrying a pistol and a sniper rifle. Even more confusion arises during the cutscene 'I Had No Choice', when he's holding an MP5. 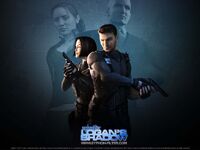 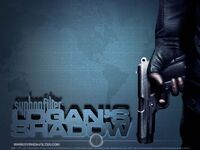 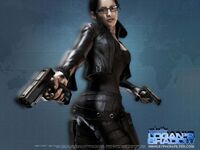 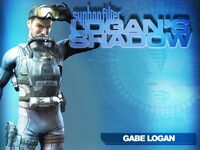 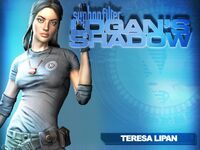 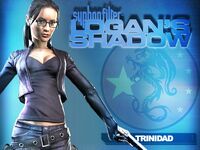 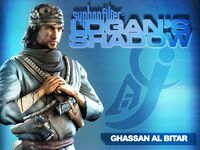 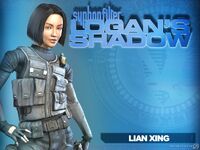 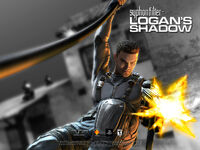