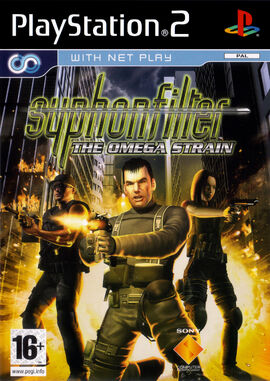 For other uses of the term Syphon Filter, see this link.

For the Omega Strain of the Syphon Filter virus, see this link.

All the bonus missions are unlocked by completing the previous "episode" within the time limit. 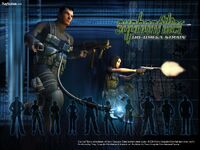 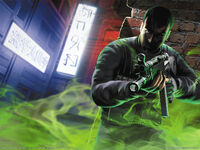 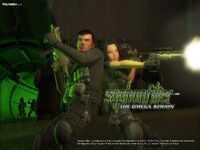 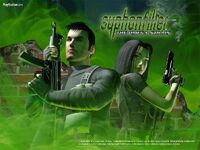 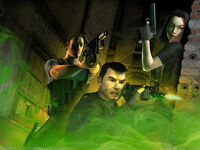 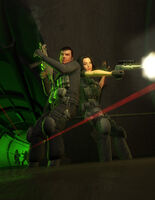 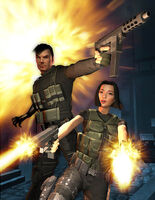 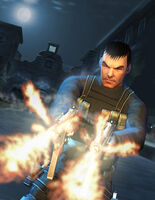 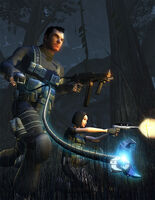